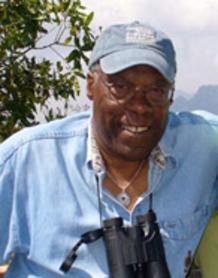 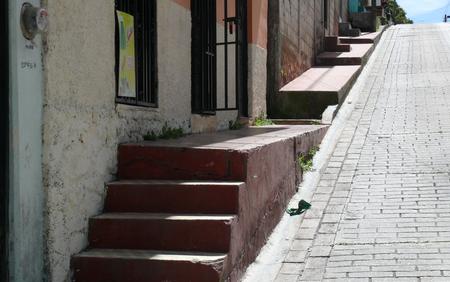 I graduated from Harvard College in 1963 and worked for a few years in advertising, as an account executive and television commercial producer. Soon, however, journalism became my passion and I moved on to a career of over 30 years in television news. For ten years, I traveled throughout the world as a Senior Producer with the NBC Nightly News with Tom Brokaw broadcast; ten years before that, I was a Producer with The CBS Evening News with Dan Rather. Most recently, I was News Director with WICZ-TV, a Fox affiliate station in Binghamton, while at the same time operating an organic dairy farm in Delaware County, supplying milk to Horizon Organic. 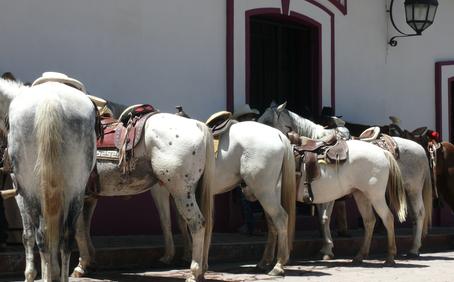 During my journalism career I was honored with two News & Documentary EMMY Awards in 1984, produced three hour-long, network documentaries for CBS Reports, worked as News Director in the award winning WCVB -TV News and Public Affairs unit in Needham, Massachusetts and won a PEABODY Award in 1968 as Producer on the National Education Television Series Black Journal. My Career Timeline can be found by clicking HERE.